I was an executive who watched a lot of short films that my friends were making in film school as well as the shorts that got filmmakers top representation. Today, I read that Family Guy’s Seth MacFarlane told a group of UCLA Film students that they should graduate with a “commercial” short film. What does that mean? I have some ideas…The following is an excerpt from my book THE STARTER SCREENPLAY, available in print and for Kindle through Amazon.

Many best short films hit every beat of a feature.

A character is introduced, a catalyst occurs, debate, fun and games, bad guy closes in, all is lost, followed by a third act conclusion where the hero solves the problem using what they’ve learned along the way. A 2-minute running time is no excuse.

Hit the major beats! You don’t have to, but it helps create a “cinematic feel” to your story.

Short films can be fun experiments and great learning experiences. Be creative. Do whatever you want, especially when filming multiple projects on digital video for a single class. My suggestions are for the filmmaker who is spending tens of thousands of dollars or is shooting their final thesis before heading out into the real world and will never have access to so many resources again.

Many cinema students I’ve met are carrying $100,000 in loans and dream of directing a feature film. And then they serriously jeopardize that goal by directing a somber character-driven drama. Perhaps nobody had given them the advice that follows.

1) Choose your genre carefully. The best genres to work in are horror, comedy, and musicals, perhaps because they can quickly evoke visceral responses from the audience. A clever musical number is always impressive. If you can direct a horror sequence that it scary and passes for feature quality, you’ll get hired to direct a horror feature. And if you can make the audience laugh repeatedly, you’ve got a winner.

2) Keep it short. Two to five minutes is best and ten minutes is the maximum. A shorter running time exponentially increases your success getting into festivals. Also, take the online world into account. When was the last time you forwarded a clip that ran more than ten minutes?

3) Show Off! Another reason to keep it under ten minutes is to limit the amount of shots and effects, so every single one can be impressive.

4) Stay away from character dramas!

I know many young filmmakers who paid top dollar to attend AFI and USC and created wonderful dramatic shorts. All of these films were intellectually engaging and emotionally satisfying. One script was so strong, they got a major actress to star and she did an amazing job. So did the director. It was a terrific short film. But it didn’t give the director much of a career boost.

If filming a drama, be sure it’s devastating and do not make your hero an introvert. You don’t have the running time to capture the introvert emerging from his or her shell.

5) Create visceral impact. Pick a story that will excite the audience. Make the audience jump out of their seats or laugh out loud. Do something shocking. The agent who’s still thinking about your film the next day may pick up the phone and call you.

6) Don’t act in your own short if your primary goal is to be a writer/ director. And don’t cast your girlfriend or boyfriend unless you really think they are best for the role (and others concur).

Feel free to serve whatever audience you want to. Think its unfair there are no leading ladies of Asian descent? Write one for your short! Explore your own heritage or culture and counterpoint it with American society. All over the world, there are Jewish, Hispanic, Asian-Pacific, and GLBT film festivals. Take advantage of that! This is the one time in your career you are not bound by the restrictions of the studio system’s desire to sell tickets.

8) Keep it simple and film a contained sequence with an immediate problem that evokes intense emotion, such as humiliation, terror, or excitement.

The opening of THERE’S SOMETHING ABOUT MARY could have been a great short. Geeky guy gets the hot girl as his prom date and has a zipper malfunction that plays out exactly like it does in the movie. All you need is an epilogue scene to show how Ben charms Cameron the next day. Anyone brave enough to show his face after that humiliating incident deserves to get the girl!

VACANCY would have made a spectacular short film as well.

9) Remember you are making a short film, NOT an advertisement for a feature.

If you did a great job telling a story in less than 10 minutes why would you need another 90 minutes to expand? If Hollywood loves your short film, you will be considered to direct feature films. They are unlikely to care about adapting your short, despite your best intentions. And if they do, you got lucky. For now, just focus on directing the greatest short ever.

10) What makes YOU special as a filmmaker? What is it YOU bring to the table better than anyone else?

Make sure this is on display. Play it up. This could be your last shot. 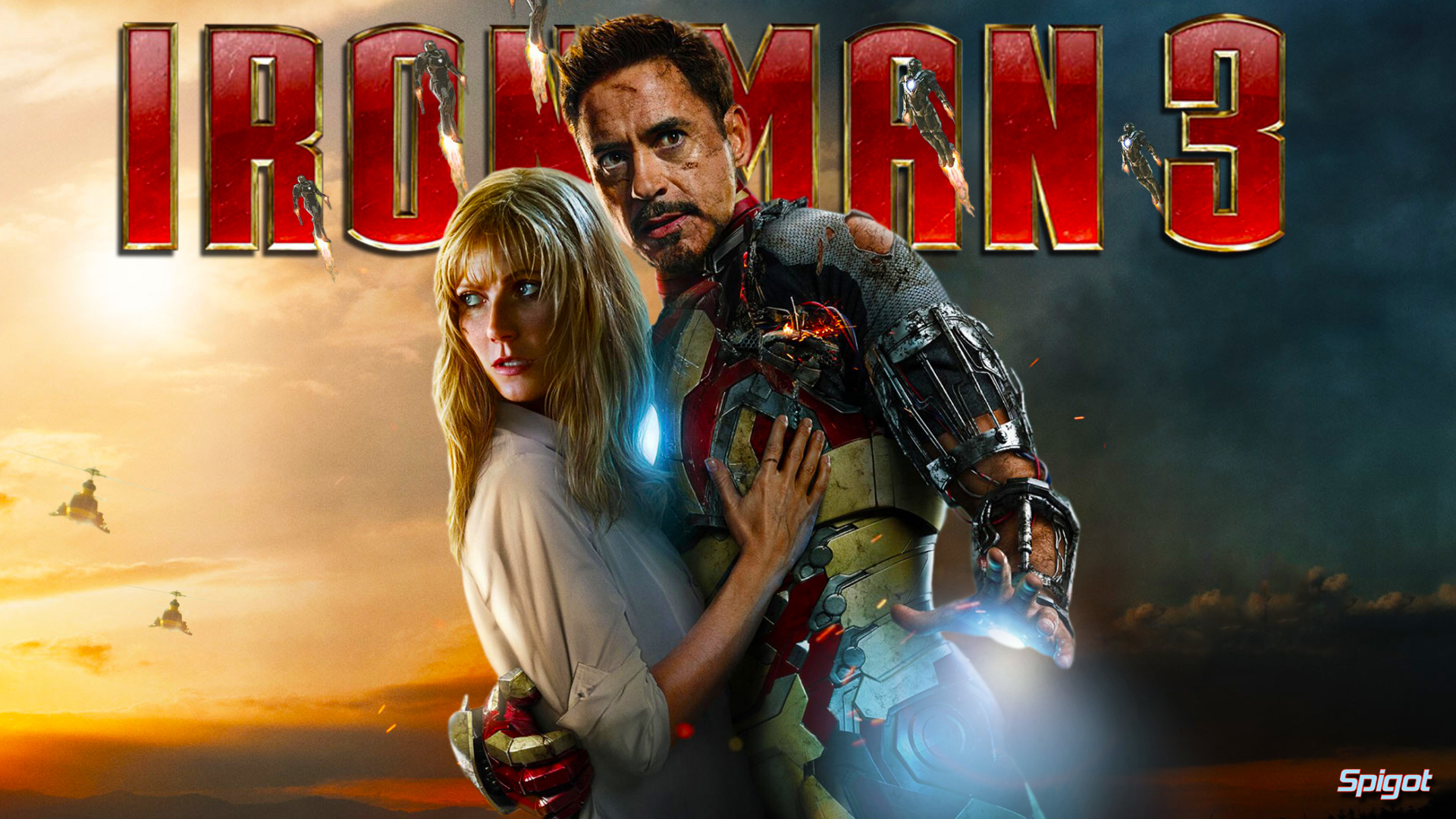 How To Manage Industry Relationships