A 20 minute blog post. In order to up my blogging, I’m going to be dedicating 20 minutes to a subject, not worrying too much about prepping, research or editing, so don’t expect perfection.

Beauty and the Beast is bullshit at its core. It also happens to be one of my favorite pre-Pixar Disney movies and I’ll save why for another column. But in the Disney title, which sticks to the original storyline, we see an exploration of theme that real beauty is what is inside of a person. The Beast has been cursed with a hideous appearance and his hermit like behavior and quick triggered temper result from many years of being treated as a social outcast due to that appearance. To stick with the theme, Beast is counterpointed by handsome Gaston, who has an entire song dedicated to the perfection of his physical features. Gaston is an egomaniac and his looks (as well as the way his looks have inspired others to behave towards him over the course of time) have warped his personality as much as Beasts.

Let’s skip to the end of the story. Belle has learned to look beyond Beast’s physical deformities in order to fall in love with the person beneath the surface. I’d argue the story is dabbling in the hero’s sacrifice followed by reward here. Belle is traditionally beautiful and by her sacrificing the opportunity to be romantically linked/married to Gaston, Hollywood Cinema, as well as the original story, says she needs to be rewarded for her selfless act. And that is that Beast becomes a handsome prince. So after an entire movie/story revolving around the theme that true beauty is on the inside, Belle’s reward is to live happily ever after with another perfect physical specimen. This makes audiences feel happy and fulfilled and we’ve entered into an ironic zone where the conclusion both embraces and subverts (and subverts is a kind word, it’s really taking a dump on) the entire theme/point of the narrative. And yet the story still satisfies completely. Hero’s sacrifice followed by reward brings completion and often tears to an audience’s eyes. It’s like a math equation that Beauty and the Beast effectively contorts itself to fit.

On to SHALLOW HAL, which is arguably the best film by the Farrelly Brothers. Hal’s romantic life is a string of failures because initially, he is only interested in pursuing aesthetically pleasing women and that hasn’t led him to true love. He soon falls under a spell (given by motivational speaker Tony Robbins) where Hal will only see physical manifestations of who the women are on the inside–so a bitchy supermodel now looks ugly to him while he  falls in love with with Rosemary, a 300lb woman with a heart of gold played by Gwyneth Paltrow, sometimes buried under heavy prosthetics but looking like herself from Hal’s POV. The movie complicates Hal’s situation by repeatedly putting him in situations where others mock her appearance and he doesn’t understand that he’s seeing a warped version of reality.

Watching SHALLOW HAL for the first time, I headed into the third act with trepidation. How in the world could the Farrelly Brothers end their film with anything other than the rotten and base satisfying Beauty/Beast conclusion? How do they balance the needs of the audience, which is to see the two romantic leads end up together while engaging the theme that inner beauty should trump external looks? As we know from Beauty and the Beast, audiences want to have their cake and eat it to and will punish filmmakers who challenge them in any way–I’ve heard anecdotes that a good portion of test audiences wanted Vince Vaughn and Jennifer Aniston to reconcile at the end of THE BREAK-UP, an anti-romantic comedy where the entire point is that these two good people simply don’t belong together.

Just as I resigned myself to a SHALLOW HAL ending that replays the “sacrifice followed by reward”, Hal bursts into Rosemary’s going away party to win her over, giving a speech about his realization that they are meant to be together. And he’s giving the speech to the 300lb version of Rosemary. It’s a shocking betrayal of convention that Jack Black would drive off happily into the sunset with a 300 lb woman, having found true love. There’s even a physical gag where once Rosemary has been won over, he attempts to sweep her off her feet. He struggles and the next shot is of the two of them bursting out the front door with Rosemary carrying Hal to their getaway car. This gender reversal moment gets a huge laugh and I’d suggest that’s the key to sealing the deal here. Just at the moment where audiences may question “is this really happening, are we going to accept this twisted version where our hero doesn’t get it all?” the Farrellys give us a belly laugh to raise our spirits, changing the channel on any doubts just long enough to get us to the closing credits about 1 minute away.

What’s terrific about this ending is that the Farrelly Brothers didn’t just ignore their famous source material. They analyzed it, broke it down, and said “fuck you” to the pre-fabricated conclusion that lazy filmmakers and storytellers have been only too happy to embrace for over a century. In tweaking the formula just a little bit, they did something outrageously memorable. They had the audacity to suggest that true love is enough of a reward. 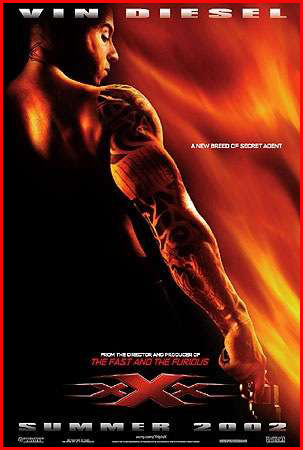 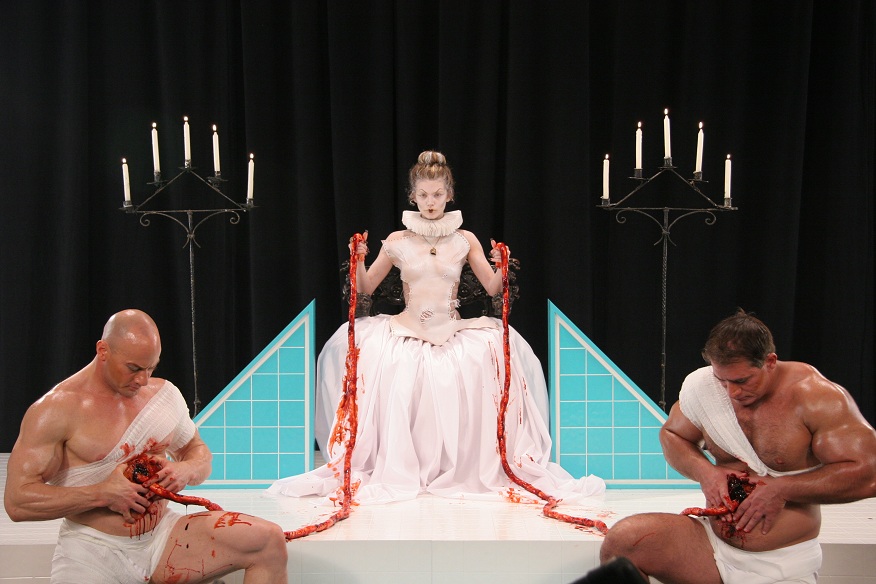 Excision: A Nasty (and Underdeveloped) Piece of Work 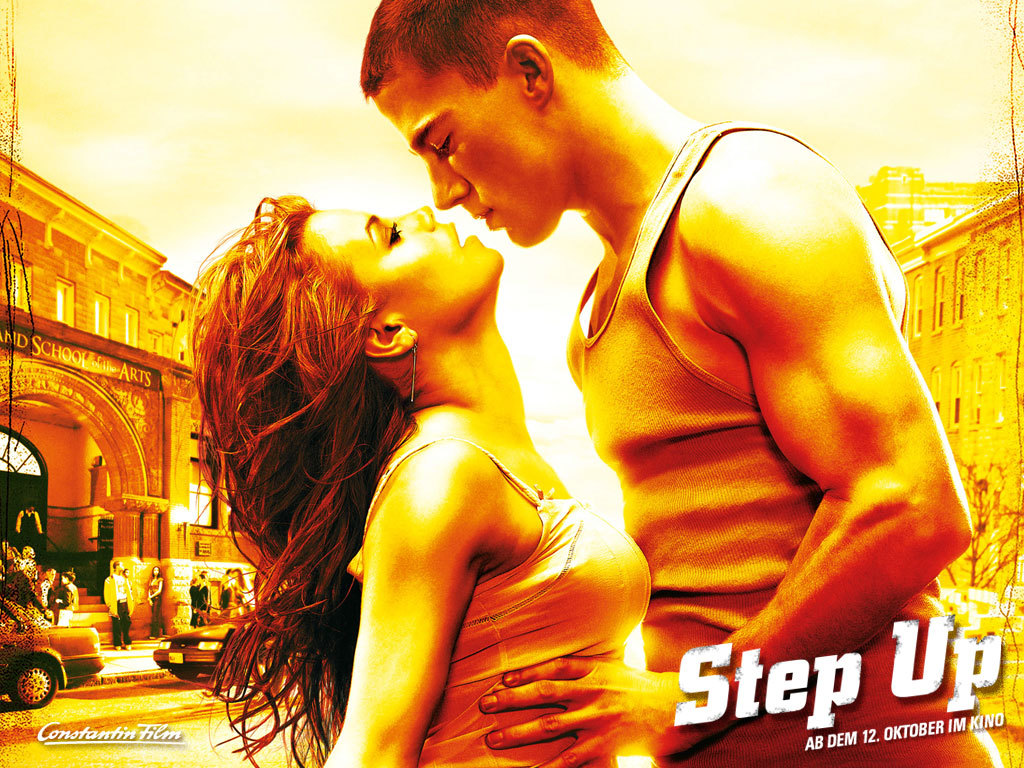 Step Up – A Breakdown