The folks behind the Great American Pitchfest are currently holding a big screenwriting event in London. On Twitter, I saw someone quoting a panelist or speaker claiming “Your calling card script should be under 100 pages.” If someone actually told a group of screenwriters this, he would be a fucking moron. It’s horrible advice, ESPECIALLY for unrepresented writers. Here’s a section of THE STARTER SCREENPLAY that speaks specifically to this issue.

Blake Snyder suggests that your screenplay end around page 110. For decades, the limit was 120 but studios realized the “one page/one minute” rule is a lowball estimate.

Contained thrillers such as VACANCY and THE STRANGERS often run 90-100 pages. Simple comedies max out there as well. But when an aspiring screenwriter types “The End” without breaking 100 pages, it’s usually a sign the movie is lacking necessary elements. And that means the script sucks. Why?

Unrepresented writers rarely deliver a tight script. Screenwriting is about finding the simplest way to get the point across and a professional can accomplish in one sentence what an amateur may have trouble establishing in two pages.

When I read unrepresented screenplays, even the best can cut the length by 10% without fundamentally altering a single scene. So even though the spec runs 95 pages, it’s only 80-85 pages of story in my eyes. This is not enough content to create any movie, let alone a good one! And the foundation of an 80 page script is so ill-conceived, there’s no way to address changes without a page one rewrite. That’s why it’s best to aim for a finished script at 105-115 pages.

Just don’t be afraid to overwrite on a first draft. You can always trim the fat later. Make sure the script comes in around 115 and closer to 110 if it’s a comedy.

SCENES HAVE A PAGE LIMIT

Scenes should run 2-3 pages. You can use a 5-page scene once, generally in the third act at the climax. There’s rarely an excuse for an eight-page scene anywhere in your script, especially if it is heavy on dialogue.

If you find one-page scenes in your screenplay, ask yourself, “does my hero have a goal? Have I provided complications to juggle?”

THREE PAGES AWAY FROM THE HERO, MAXIMUM!

Don’t shift the story away from the hero for anymore than three pages. Show us what the villain is up to and return to our hero’s perspective as quickly as possible.

THE STARTER SCREENPLAY is now available in print and for Kindle. 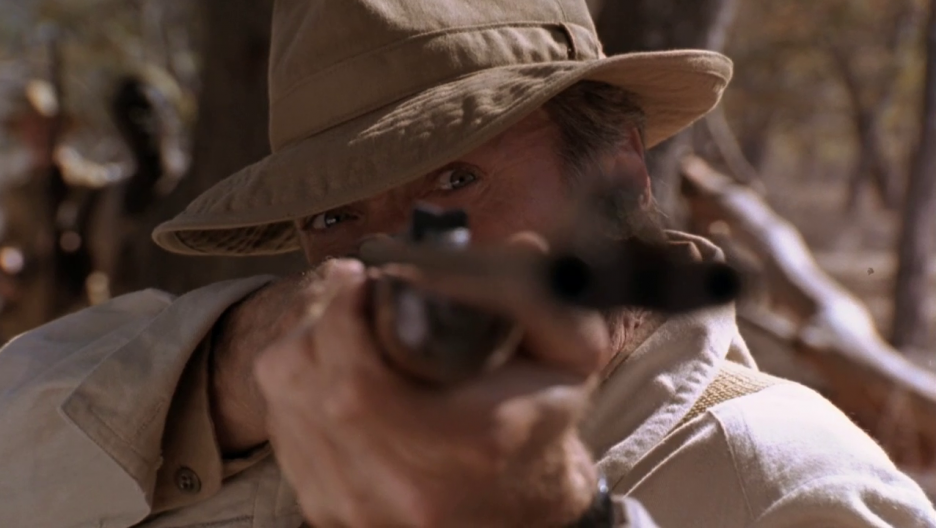 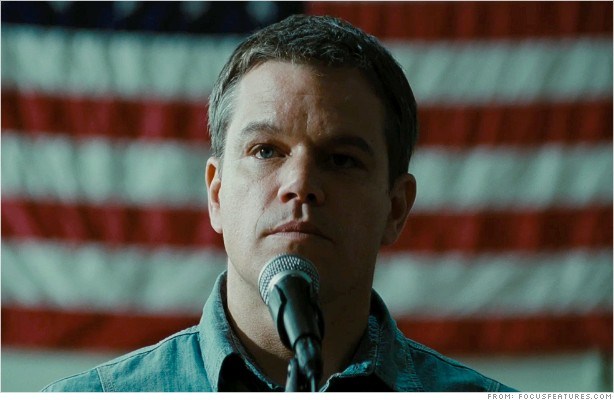