I’ve been doing some work for a screenwriting contest. They’re using me to read the material in the advanced rounds and it’s a nice change of pace from consulting directly with writers on scripts. When consulting, I read a script, make notations while reading, write a set of notes up after, then spend about two hours discussing the script with the writer on the phone. Reading for a contest I read the script, write up a few quick paragraphs, fill out some boxes and bam, on to the next–I don’t need to retain anything for later, unlike a consulting project where a writer will say “I wanted to do X” and I’m on my toes, prepped to throw down a response like “but on page 47, you did Y”.

Here’s some great advice for those of you looking to enter screenwriting contests: If possible, enter EARLY.

The reason to enter early is because you’re up against an abstraction in the reader’s mind: is this script good enough to move forward? And because it’s a contest, the bar here is abstract. When reading a script or book for a producer, I’m asking myself “is there ANY chance this material will sell and if so, why?” It’s an easy call. Seriously.

But with a contest, there’s a good chance even the winner won’t rise to the level of something a major agency would send out–and even if they do one day, those scripts that get repped will often benefit from a few rounds of polishing that occur after they win the award with the help of a new agent/manager. The point being, who the heck knows where the bar is? So early on, the reader is willing to give the writer the benefit of the doubt and err on the side of a recommendation to move forward.

Once the reader has come across 1 or 2 legitimately good scripts (and in ANY CONTEST on Earth, those will be few and far between) it’s far easier to pass on a script that isn’t as good. The bar is no longer abstract–it’s become the scripts that are better than yours. So you might be denied entry into a later round when earlier you’d make the cut. Of course, you’ll still be competing against the better script, but things happen in advance rounds–maybe you’ll get lucky, maybe someone will be disqualified, maybe they’re looking for something specific like “our last five winners were comedies, maybe we should pick an action script this time”. You never know, but your odds of winning or showing go up for each round you make it through. 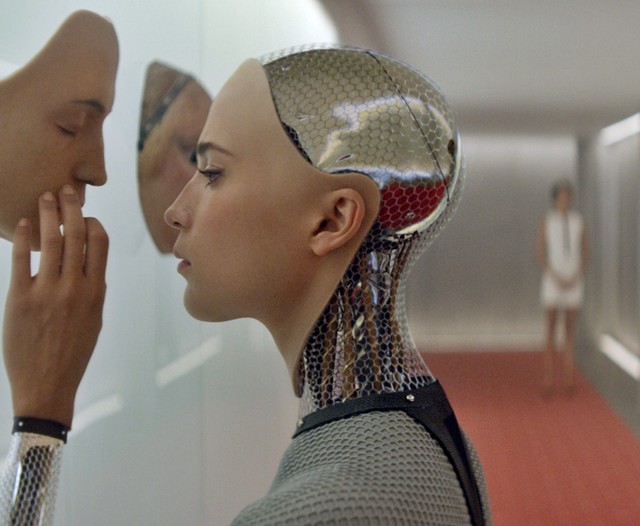 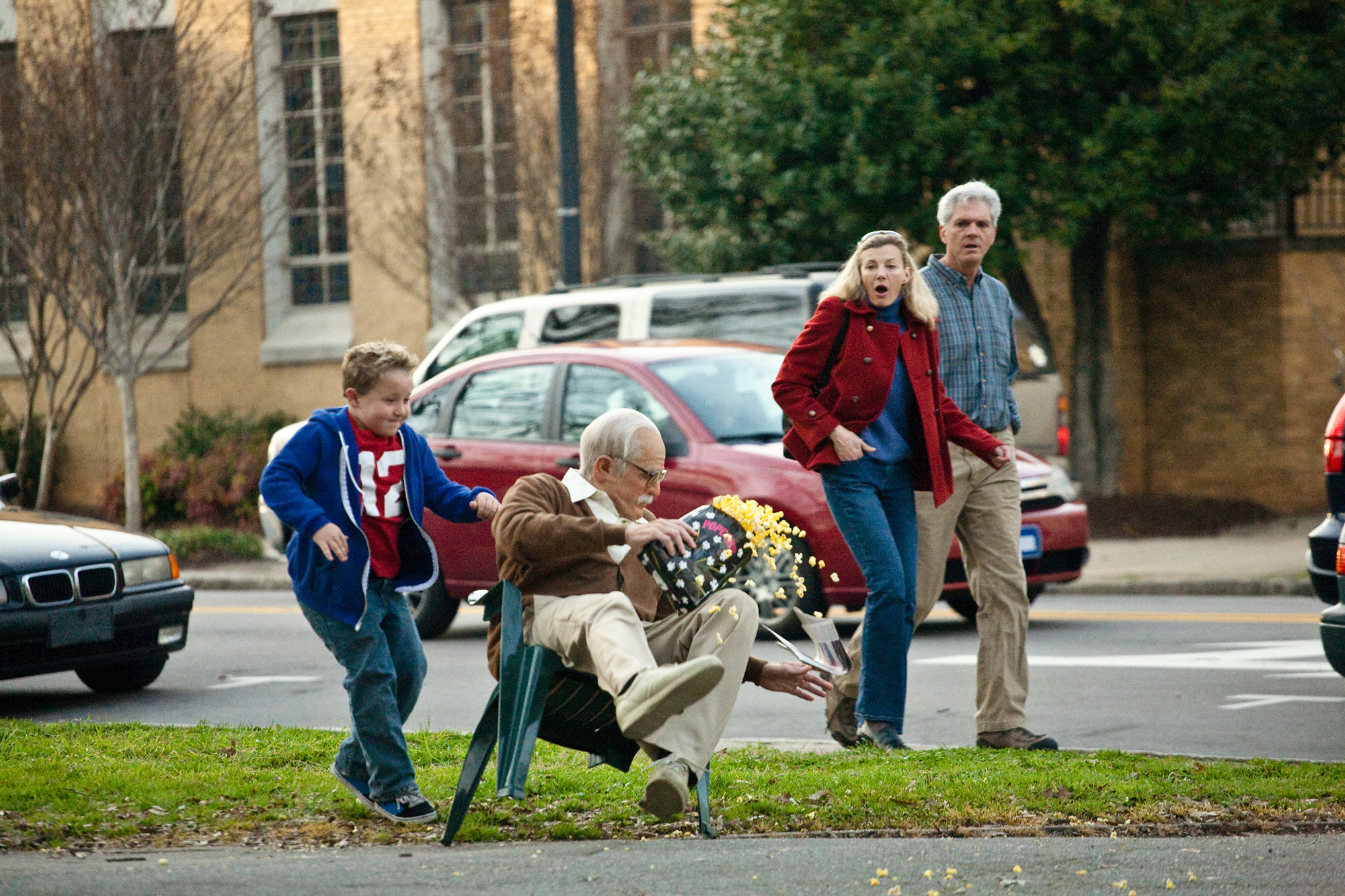